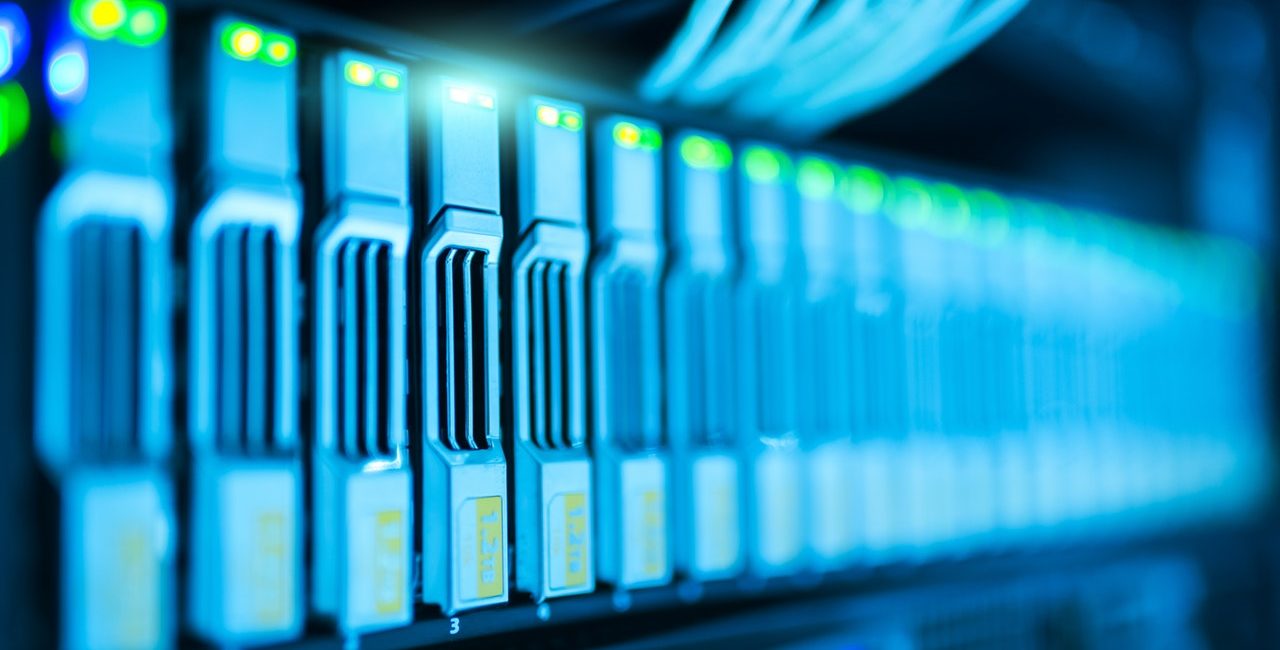 Eight sites for supercomputing centres have been selected across the EU to host the first European supercomputers. They will support Europe’s researchers, industry and businesses in developing new applications in a wide range of areas, from designing medicines and new materials to fighting climate change.

In a major step towards making Europe a top supercomputing region globally, the European High-Performance Computing Joint Undertaking – EuroHPC has selected 8 sites for supercomputing centres located in 8 different Member States to host the new high-performance computing machines. The hosting sites will be located in Sofia (Bulgaria), Ostrava (Czechia), Kajaani (Finland), Bologna (Italy), Bissen (Luxembourg), Minho (Portugal), Maribor (Slovenia), and Barcelona (Spain). They will support the development of major applications in domains such as personalised medicine, drug and material design, bio-engineering, weather forecasting, and climate change. In total, 19 of the 28 countries participating in the Joint Undertaking will be part of the consortia operating the centres. Together with EU funds, it represents a total budget of € 840 million. The exact funding arrangements for the new supercomputers will be reflected in hosting agreements that will be signed soon.

Vice-President for the Digital Single Market, Andrus Ansip, said: “These sites will give our researchers access to world-class supercomputers, a strategic resource for the future of European industry. They will be able to process their data inside the EU, not outside it. It is a major step forward for Europe to reach the next level of computing capacity; it will help us to advance in future-oriented technologies like the Internet of Things, artificial intelligence, robotics and data analytics.”

Commissioner for Budget and Human Resources, Günther Oettinger, stated: “This initiative demonstrates how joint investment between the EU and its Member States in support of a common objective can contribute to making Europe a leader in a high-technology sector, bringing significant benefits to all European citizens and businesses. We are now looking ahead to the EU’s next long-term budget and to our Digital Europe Programme, through which we have proposed a significant amount of investment in deploying a world-class supercomputing and data infrastructure.”

Commissioner for the Digital Economy and Society Mariya Gabriel added: “The European High Performance Computing Joint Undertaking is a good example of how EU countries can cooperate to drive innovation and compete globally in these highly strategic technologies. I am convinced that the new supercomputers that these sites will host will boost Europe’s competitiveness in the digital area. We have demonstrated the strength of our European approach which will bring concrete benefits to our citizens and help our SMEs.”

In today’s world, high-performance computing capabilities are crucial in generating growth and jobs but also for strategic autonomy and innovation in any field. The range of supercomputing uses is vast. It can, for example, forecast the evolution of local and regional weather patterns and predict the size and paths of storms and floods, making it possible to activate early warning systems for extreme weather events. It is also used in designing new medicines, solving complex physics equations that model the molecular processes and interactions of a new drug with human tissues. The aviation and automotive industries also use supercomputing to perform complex simulations and test individual components and entire planes and cars. Moreover, as they are vital for running large-scale simulations and for data analytics, supercomputers are an extremely important component in the development of artificial intelligence, and to boost Europe’s strengths in cybersecurity and blockchain.

The Joint Undertaking, along with the selected hosting sites, plans to acquire 8 supercomputers: 3 precursor to exascale machines (capable of executing more than 150 Petaflops, or 150 million billion calculations per second) that will be in the global top 5, and 5 petascale machines (capable of executing at least 4 Petaflops, or 4 million billion operations per second).

The precursor to exascale systems are expected to provide 4-5 times more computing power than the current top supercomputing systems of the Partnership for Advanced Computing in Europe(PRACE). Together with the petascale systems, they will double the supercomputing resources available for European-level use, meaning that many more users will have access to them.

In the next few months, the Joint Undertaking will sign agreements with the selected hosting entities and their hosting Consortia. These agreements will reflect the way the procurement process for acquiring the machines will work and the respective budget commitments of the Commission and member countries. The supercomputers are expected to become operational during the second half of 2020 for European users from academia, industry and the public sector. All the new supercomputers will be connected to the GEANT high-speed pan-European network, like the existing supercomputers that are part of PRACE.

In the next few days, senior Commission officials will join representatives of national governments and of the supercomputing centres involved to present this major milestone for European supercomputing.

Proposed by the Commission and supported by the Council of the EU, the EuroHPC Joint Undertaking was established in November 2018 with the aim of equipping the EU with a world-class supercomputing infrastructure by the end of 2020.

Supercomputing is a key priority in the EU’s Digital Europe programme proposed by the Commission in May 2018 in the context of the next long-term EU budget, which includes a proposal of € 2.7 billion to fund supercomputing in Europe during the 2021-2027 period. This budget will permit the Joint Undertaking to support the acquisition of exascale supercomputers (capable of executing 1018calculations per second, or a thousand Petaflops) by 2023 and the development of leading applications running on these supercomputers and the skills for using them. 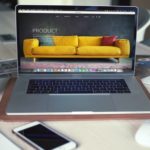 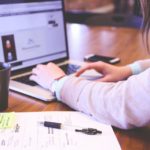